Feng Shui is a Chinese philosophical system of harmonizing everyone with the surrounding environment. It is closely linked to Daoism. The term feng shui literally translates as “wind-water” in English. This is a cultural shorthand taken from the passage of the now-lost Classic of Burial recorded in Guo Pu‘s commentary: Feng shui is one of the Five Arts of Chinese Metaphysics, classified as physiognomy (observation of appearances through formulas and calculations). The feng shui practice discusses architecture in metaphoric terms of “invisible forces” that bind the universe, earth, and humanity together, known as qi. 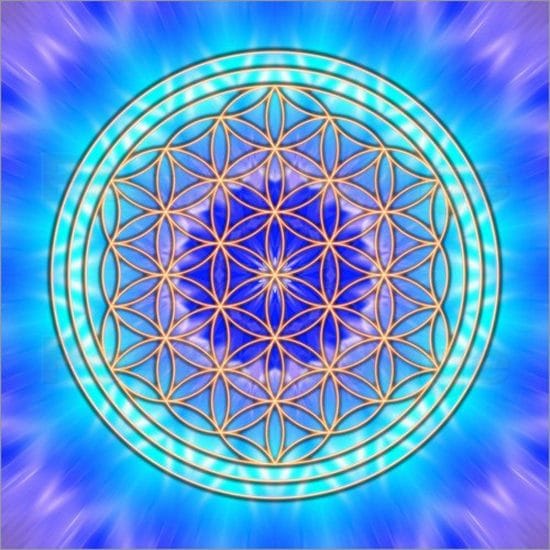 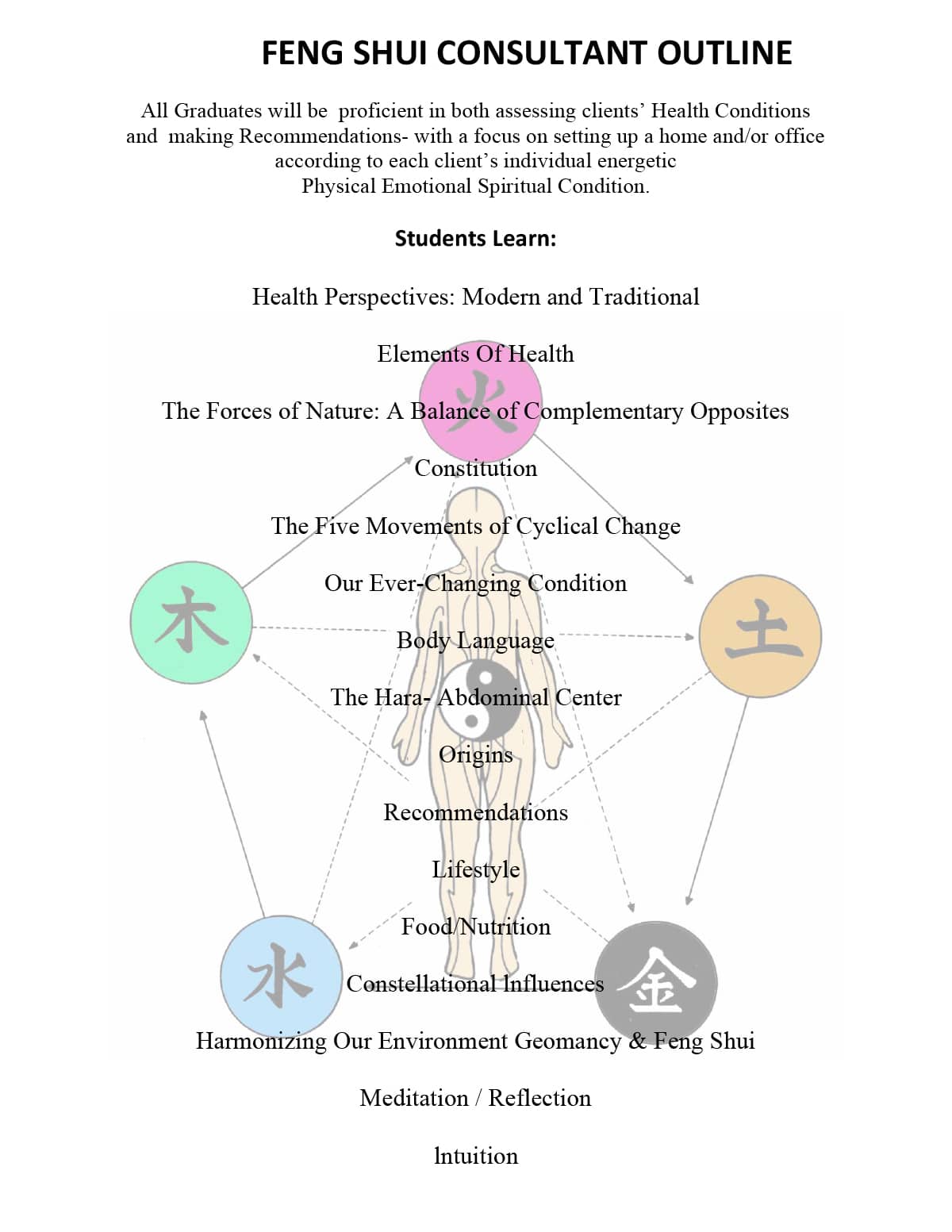 Graduates will attain expertise in doing consultations for home or office. Seymour’s approach integrates clients’ heath tendencies and life lessons according to Chinese astrology, with the traditional true compass directions of the Feng Shui “Ba Gua “. This personalized approach to creating a sacred space is rarely included in most modern Feng Shui courses. Honoring personal health tendencies while orienting one’s home or work environment according to the daily cycles of nature initiates. profound changes for the individual or family who follows these recommendations.

This course contains 3 classes and a Thesis:

Sign Up Now
Credits from previous classes reduce price of program. This certification can be included in the 1000 hr Holistic Health Practitioner Program. 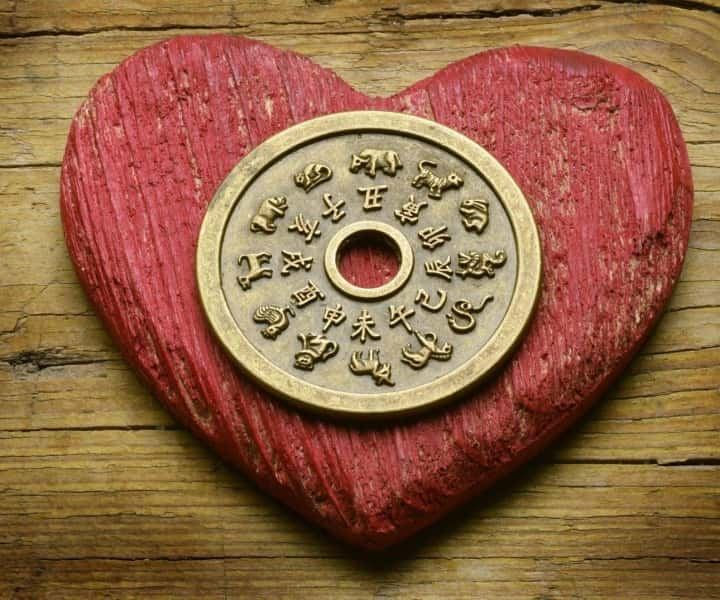 Historically, feng shui was widely used to orient buildings—often spiritually significant structures such as tombs, but also dwellings and other structures—in an auspicious manner. Depending on the particular style of feng shui being used, an auspicious site could be determined by reference to local features such as bodies of water, stars, or a compass.

Feng shui was suppressed in mainland China during the state-imposed Cultural Revolution of the 1960s but has since then regained popularity.

Modern reactions to feng shui are mixed. The Skeptic Encyclopedia of Pseudoscience states that some principles of feng shui are “quite rational”, while noting that “folk remedies and superstitions… [have been] incorporated into feng shui’s eclectic mix”.

“Qi rides the wind and scatters, but is retained when encountering water”

– The Zangshu, or Book of Burial, Guo Pu