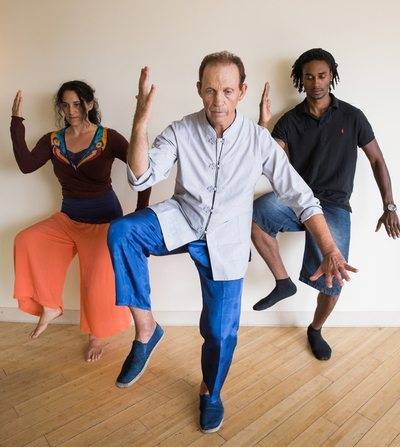 Since 1978, I have seen 100% results for people who practice these exercises. Increased energy, flexibility , heightened core strength and  freedom from pain bring people to a higher level of consciousness by opening the doorway to the next level of training-harmonizing emotions in relationship and developing intuition. How effective can we be in resolving emotional duress/stress when the physical body is in pain or tired? How can we listen to our inner  intuitive voice when the body is stressed? Many people, on a subconscious level, choose not to practice- to keep their pains thus limiting one’s ability to achieve  a more challenging but once resolved, deeper level of human awareness and BEING.  When in doubt, choose health and practice.
S. Koblin

Li Cheng- Yuen
According to the official records, Li Cheng- Yuen was born in China in 1677 (although he himself claimed that he was born in 1736). Throughout his long life, he constantly practiced herbalism and martial arts. In 1930, the New York Times newspaper printed an article in which they published official Chinese government documents that were uncovered. These documents, dating back to 1827, contained official congratulations on Li Ching-Yuen’s 150th birthday. Later documents, dating back to 1877, contained official congratulations on his 200th birthday. The Taoist herbalist and practitioner of Tai Chi, Chi Kung, Nei Kung and Meditation had 23 wives and raised more than 200 children.

How did he do that?
Li Ching-Yuen expressed his longevity formula in one sentence: “Retain a calm heart, sit like a turtle, walk swiftly like a pigeon, and sleep like a dog”.
Chinese army general Yang Sen invited Li to visit him, and offered Li an opportunity to teach Chinese soldiers martial arts. The general could not believe how youthful his guest was, even though he had reached an age of 250 years old.

Li Ching-Yuen died on the 6th of May in 1933. He told his students that he had completed all his tasks in this lifetime, and he was now ready to come home. 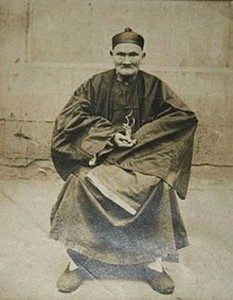 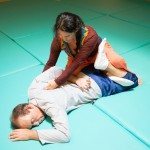