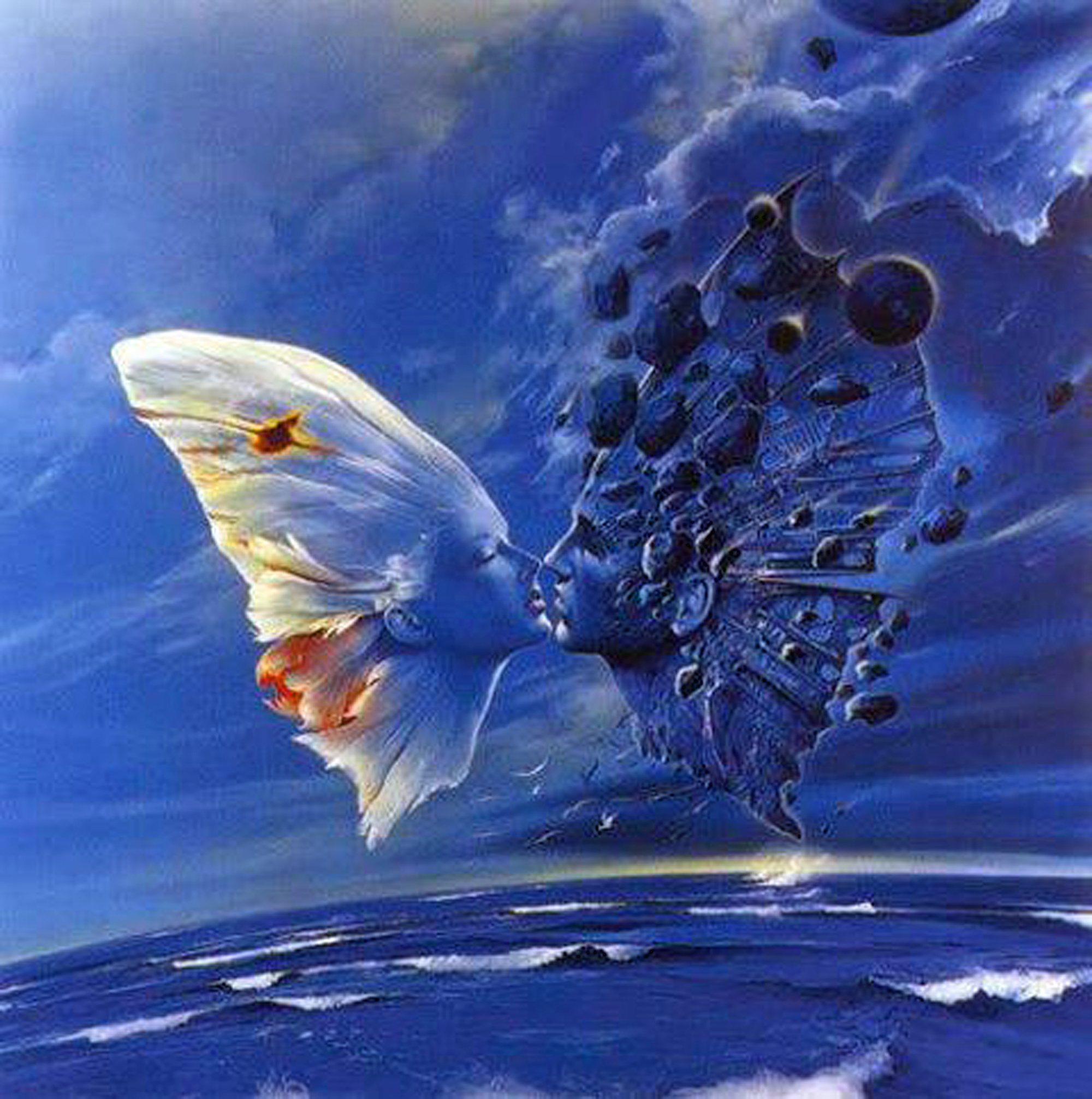 FOR ANY AND ALL RElATIONSHIP DEVOTEES-
single, couples, polyamorous, celibate, all gender preferences-WELCOME
Dedicated to serving people who are committed to evolving their souls through relationship. Soul Date is founded by a team of holistic centered individuals who devote their lives to helping people fulfill their dreams of Love in a peaceful and passionate relationship. We believe that physical emotional and soulful intimacy is the key to genuine and long-lasting happiness. 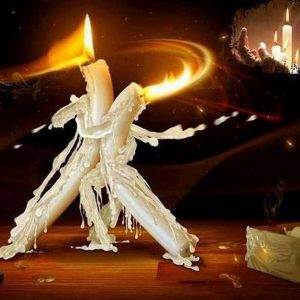 Get to know others who share this vision and are set on learning the necessary skills to enhance any and every important relationship. We will play some of the steps/exercises from the sacred journey game created by Seymour Koblin.

San-Diego-Soul-Date-Mate. Join FOR FREE LIMITED TIME ONLY
Soulmate – What does soul mate mean to you?
Many people believe that there is one soul mate- the “One” that each person is destined to be with -a person with both complementary common and opposite qualities that when united, the couple creates a relationship entity that exceeds the sum of each other’s individual contribution. This relationship is both fulfilling and transforming. Each soul grows in the presence of the other and in the face of any challenge, harmony and deeper consciousness…love is the result.

Many people believe that each soul attracts more than one significant soul mate along their life path. These special synchronistic connected souls are in each other’s life for a reason, a season and/or for eternity. Such kindred souls may or may not be a lifelong partner and the relationship may take various forms-  best friend, advisor, lover, teacher, relative or student.

The main difference between these two points of view is that in this second perspective, there may be one or more people during a person’s life path that have a deep impact on one’s soul. For example, Carmen lost her husband Jeremy, through illness. They were deeply bonded and considered each other soulmates. Carmen never imagined she could ever love someone with such depth. Nine years after Jeremy died, she met someone who she today, also considers to be a soul mate.

noun:
1 each of a pair of birds or other animals: a male bird sings to court a mate.
• informal a person’s husband, wife, or other sexual partner.
• informal one of a matched pair: a sock without its mate.

2 [in combination] a fellow member or joint occupant of a specified thing: his tablemates.
• British informal used as a friendly form of address between men or boys:“See you then, mate.”
• British informal a friend or companion: I was with a mate | my best mate, Steve.

3 an assistant or deputy, in particular:• an assistant to a skilled worker: a plumber’s mate.
• a deck officer on a merchant ship subordinate to the master.
See also first mate.

verb:
1 [no object] (of animals or birds) come together for breeding; copulate: successful males may mate with many females.
• [with object] bring (animals or birds) together for breeding.
• join in marriage or sexual partnership: people tend to mate with others in their own social class.
2 connect or be connected mechanically. [with object] a four-cylinder engine mated to a five-speed gearbox.

At Soul- Date we encourage you to define, what a soul mate relationship means to you. Most people describe a mate as someone who has a profound influence on their growth. Words like safety, trust, challenge, unique, inspiration,  bonding, connection, fun,  joy and of course love are usually mentioned.
What we do believe is that relationship is the single most important way to evolve consciousness. The deeper the relationship the deeper the evolution. We also believe that evolution of the soul is the purpose of life and there are many diverse paths to get to this one truth.As an interfaith organization, we respect anyone’s choice of religious or spiritual path.

Who is a Soulmate to you/ 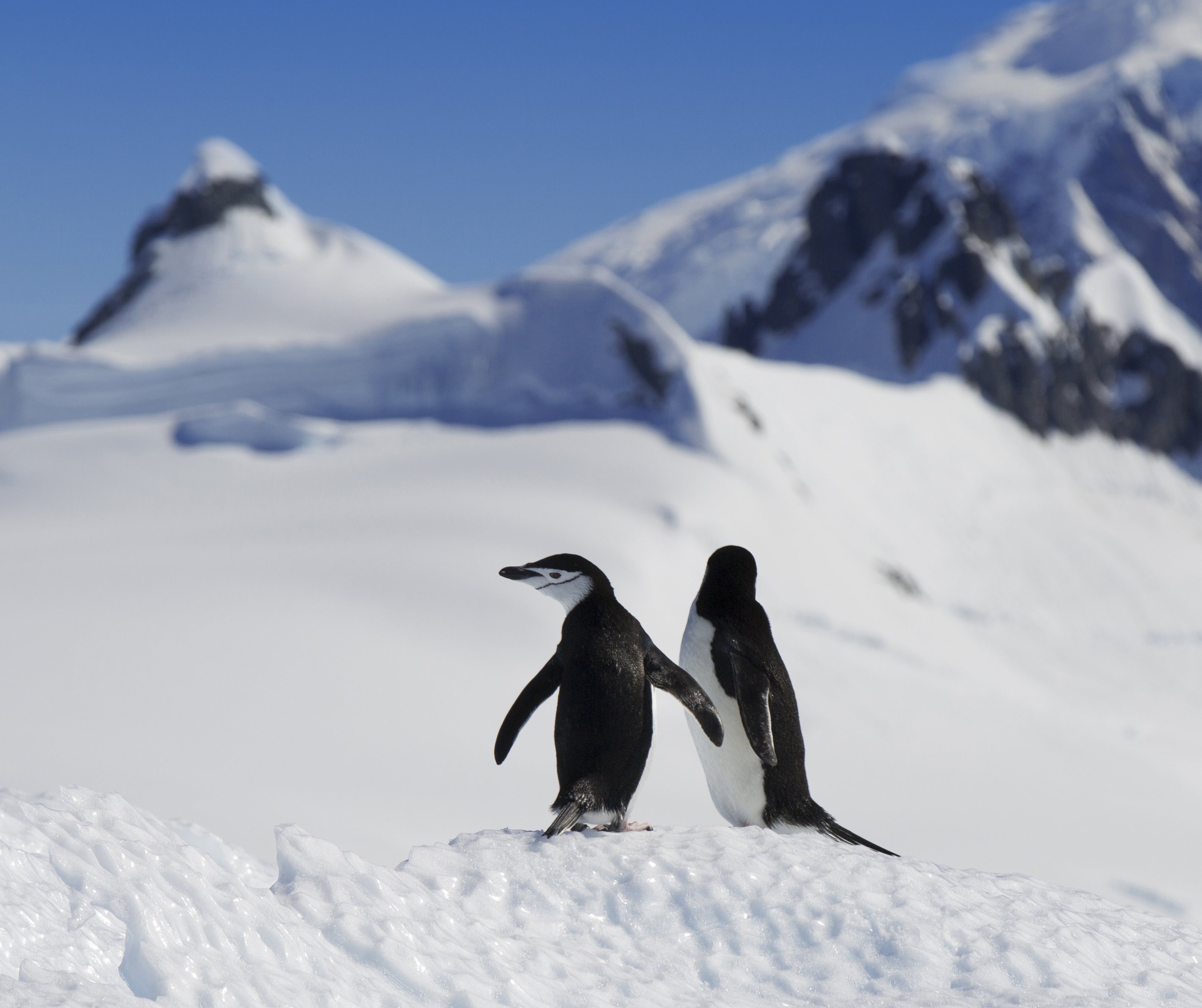 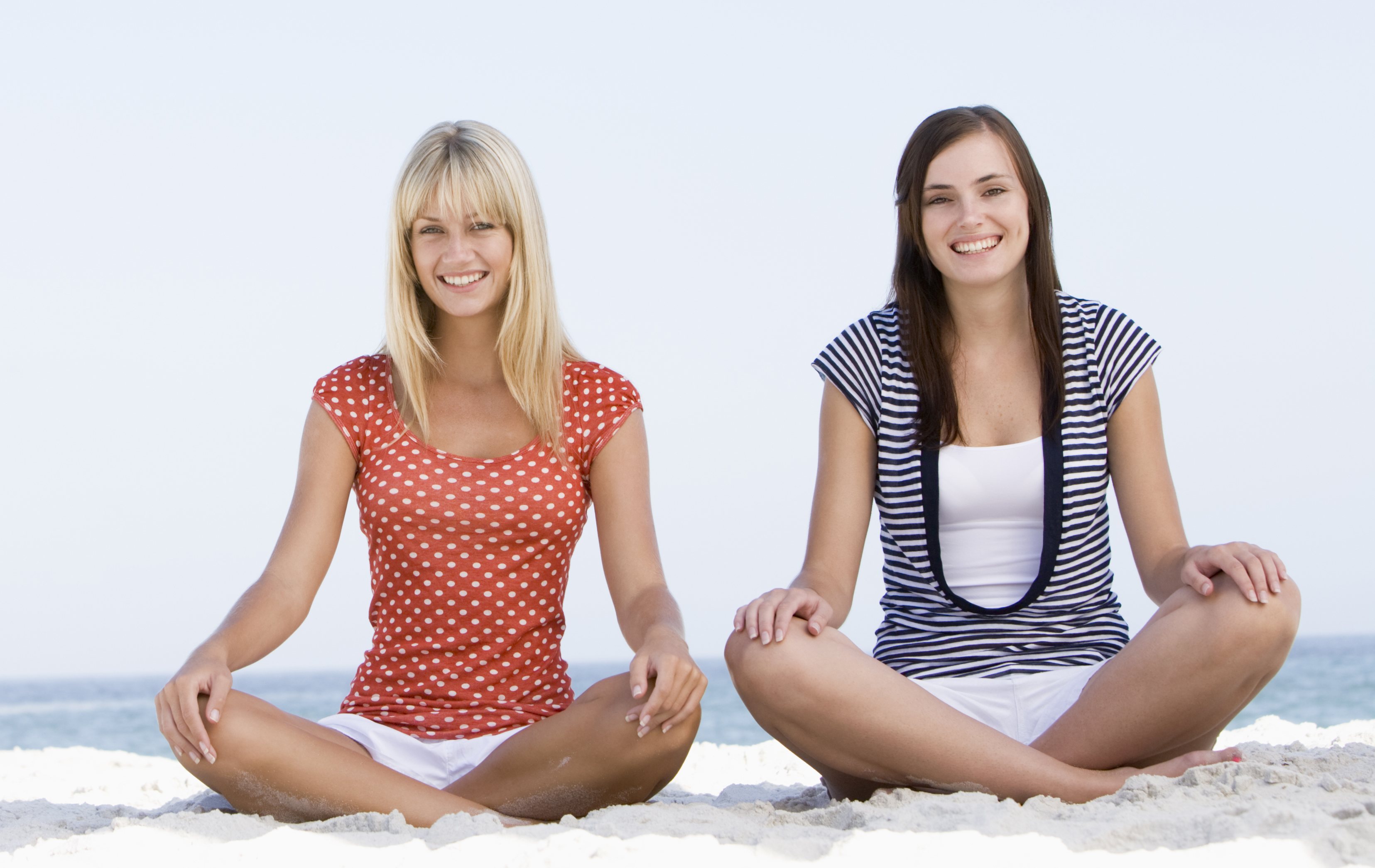 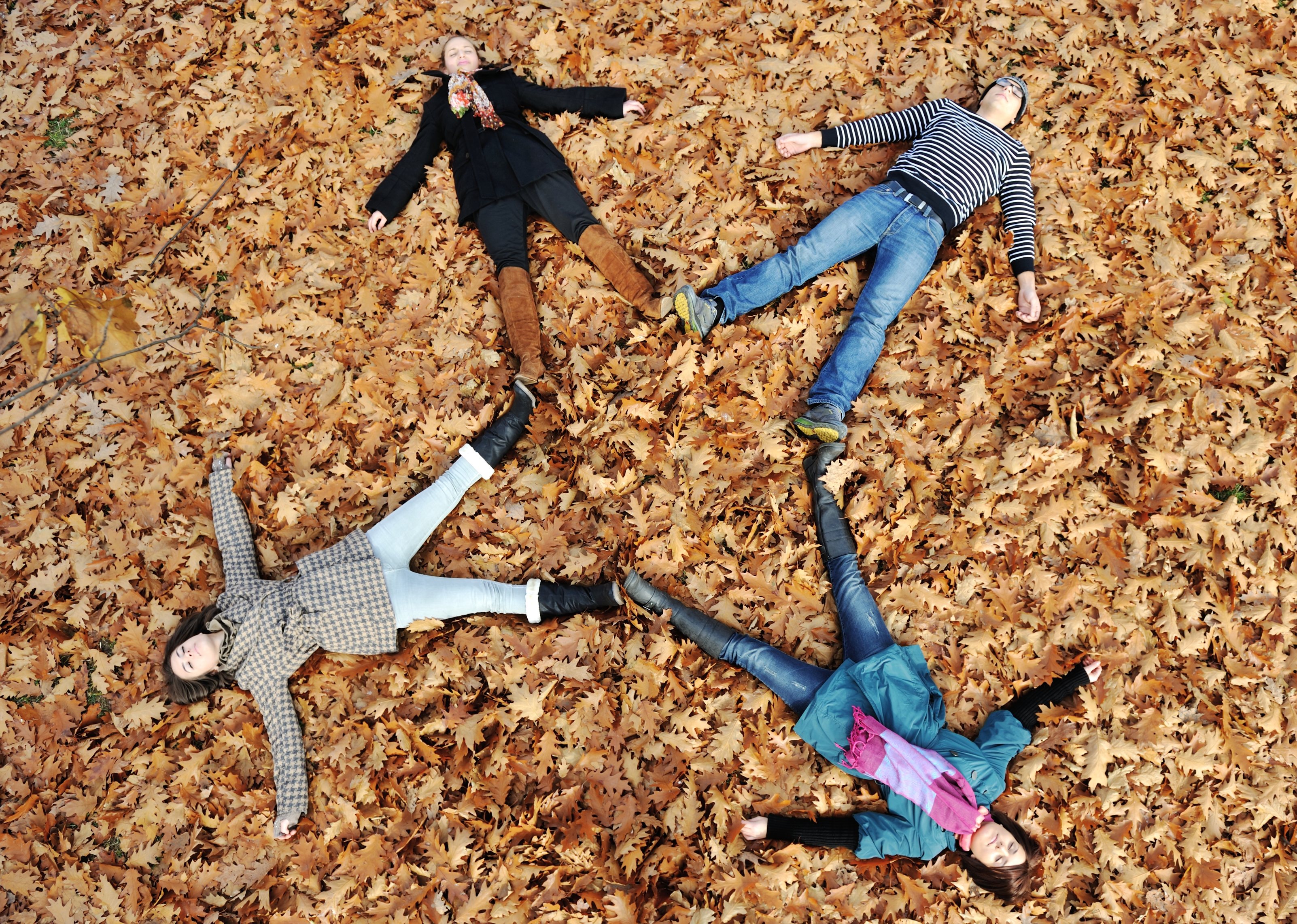 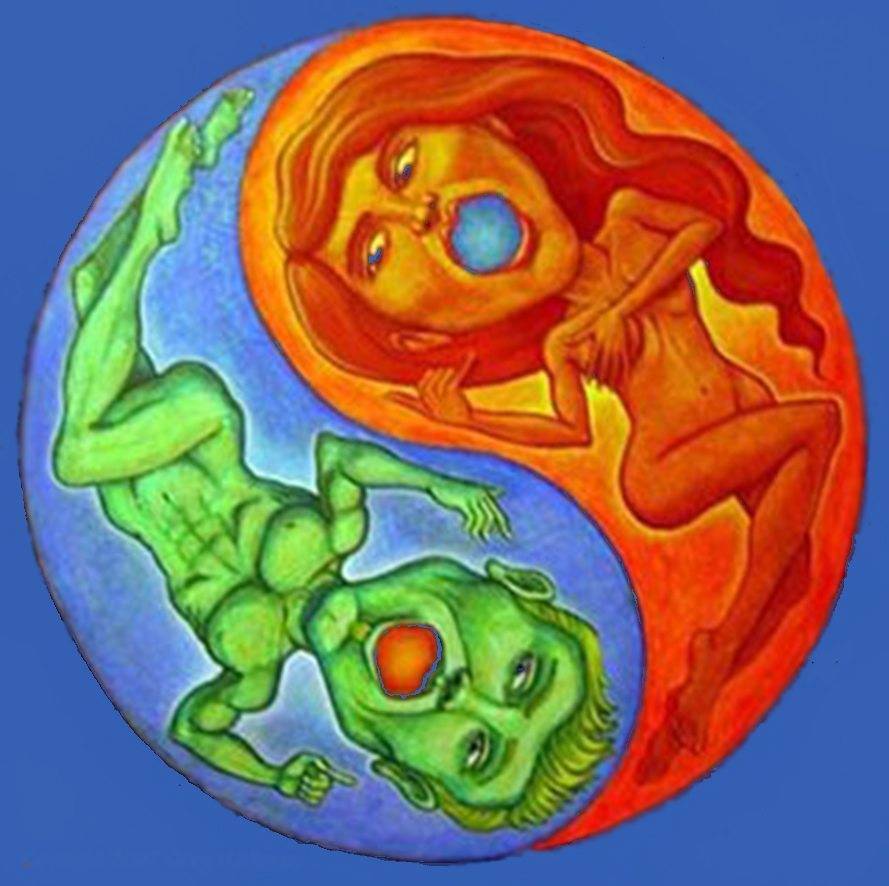 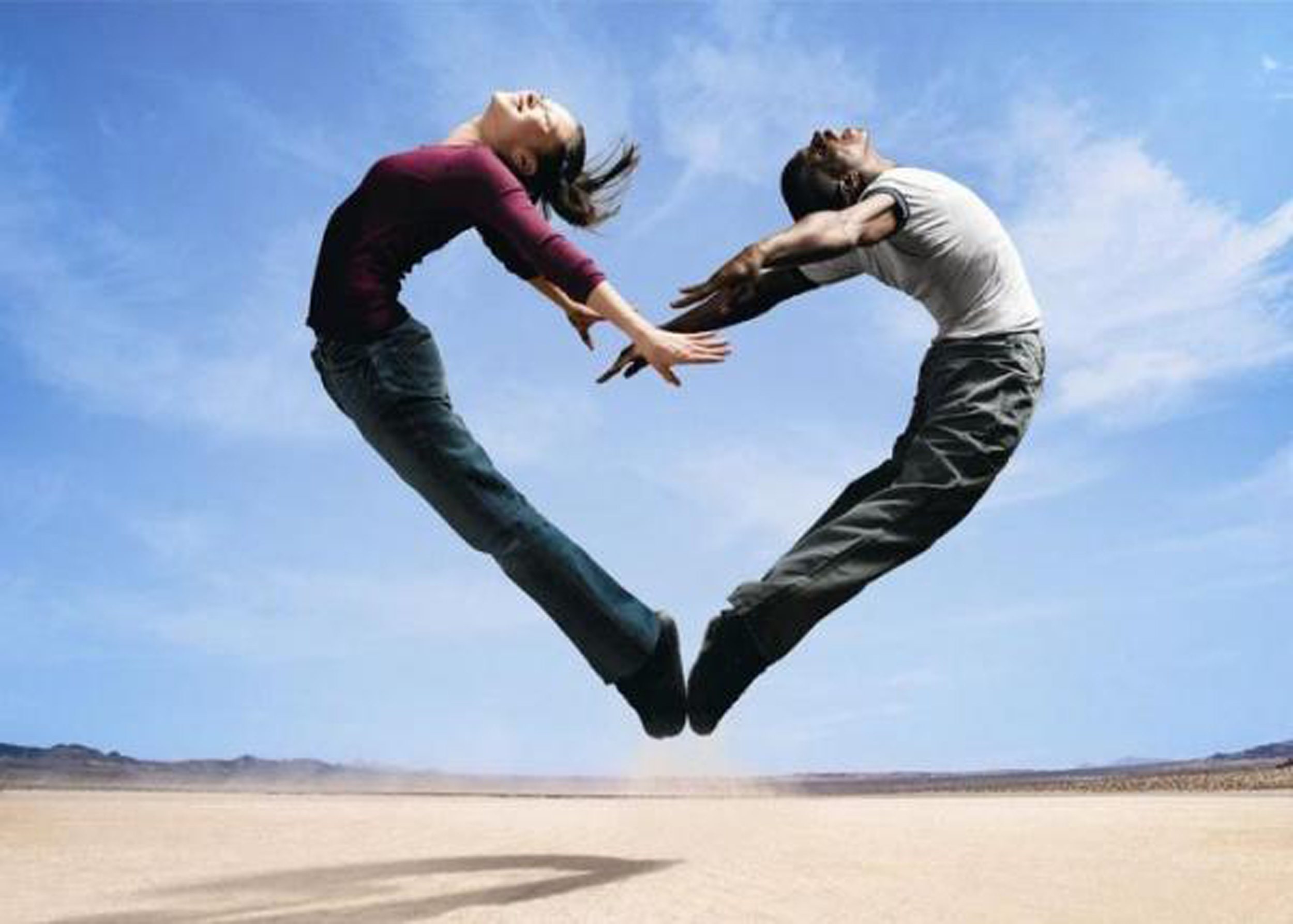 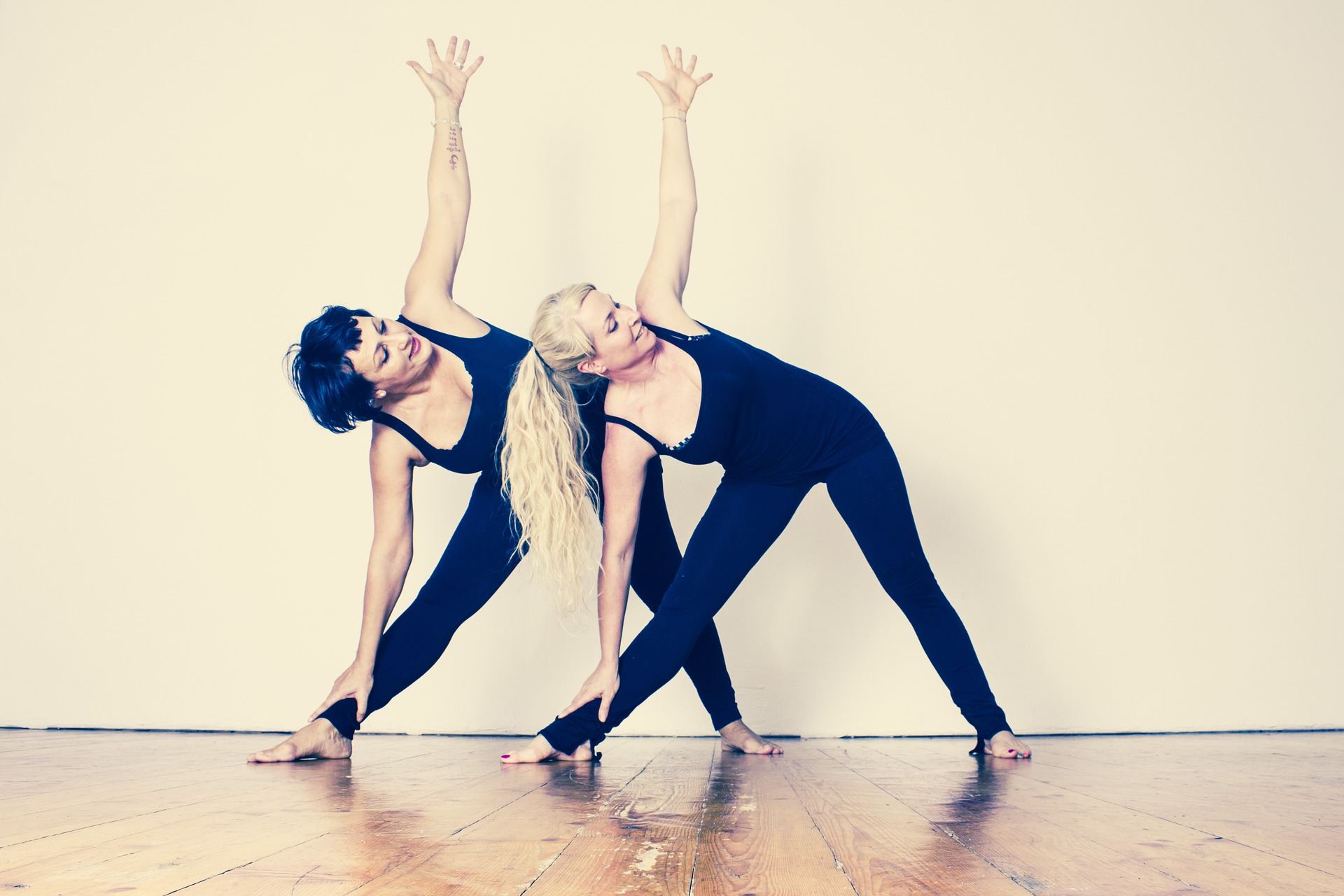 FOR ANY AND ALL RElATIONSHIP DEVOTEES-
single, couples, polyamorous, celibate, all gender preferences-WELLCOME 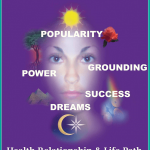 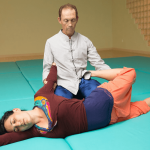