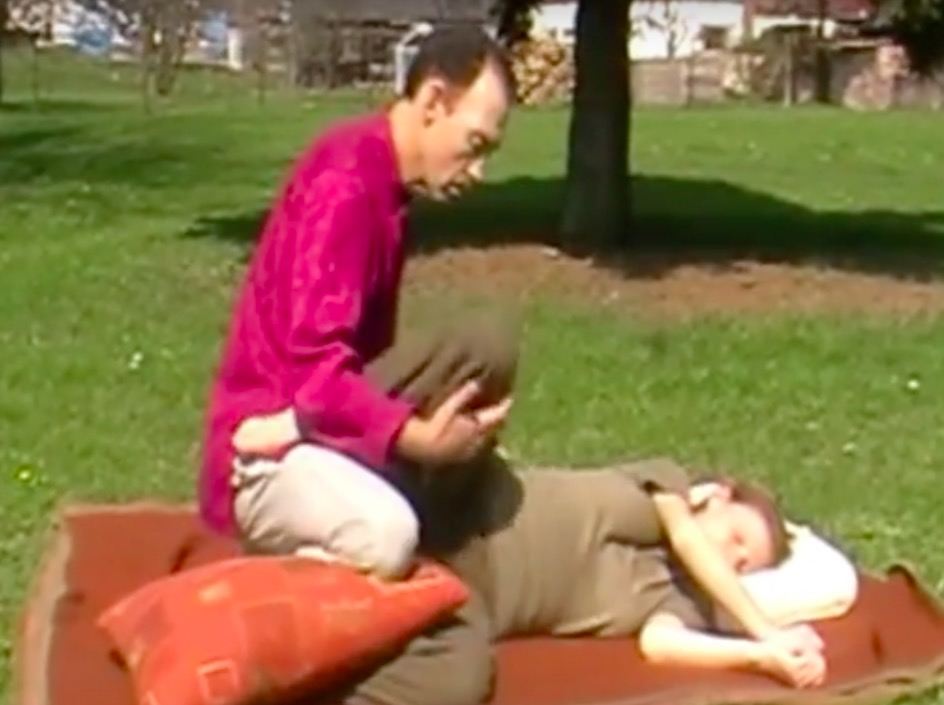 Sunday – practice on pregnant women from 10am –5pm 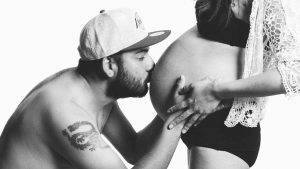 Shiatsu is one of only a few complementary therapies featured on the National Childbirth Trust’s DVD/video given to all pregnant women in the UK.

The Effects of Shiatsu on Post-term Pregnancy.

Jennifer Ingram, Celina Domagala, Suzanne Yates. St Michael’s Hospital, United Bristol Healthcare Trust, Southwell St, Bristol BS2 8EG. March to July 2000.
The objective of this research was to evaluate the effects of Shiatsu techniques, as taught by hospital midwives, on the progress of post-term labours and deliveries, to inform practice.

Results: Post-term women who used Shiatsu were significantly more likely to labour spontaneously than those who did not. Of those who had used Shiatsu, 17% more went into spontaneous labour compared to those who were not taught Shiatsu.

Optimal fetal positioning. The experience of a Shiatsu Practitioner.

Suzanne Yates is a Shiatsu practitioner and teacher and runs Shiatsu courses for midwives. The article focuses on her experience of useful body postures during pregnancy, the main emphasis is on the benefits of crawling and other all four movements. Suzanne states that the midwives participating on the courses encouraged her to write this article. 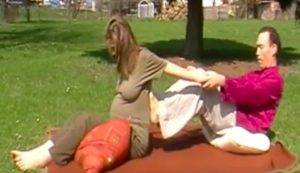 Pregnancy assistance for Lower Back

Effects of SP6 acupressure (Shiatsu incorporates acupressure) on labour pain and length of delivery time in women during labour.

Effects of LI4 and BL 67 acupressure on labour pain and uterine contractions in the first stage of labour.

Acupuncture and acupressure (Shiatsu incorporates acupressure). Applications to women’s reproductive health care.
Beal MW. Yale University School of Nursing, New Haven, CT 06536-0747, USA. J Nurse Midwifery. 1999 May-Jun;44(3):217-30. J Midwifery Womens Health. 2000 Jan-Feb;45(1):84.
An introduction to the therapeutic applications, history, and theory of acupuncture and acupressure is presented. The traditional concepts that underlie treatment of imbalances of ch’i, or vital energy, are presented, along with the theories of yin and yang, meridians, vital substances, pathogenic factors, five phases, and the eight principle patterns. Contemporary Western research findings on the biochemical mediaries and effects of acupuncture are reviewed. Clinical applications to women’s reproductive care that are presented include treatment for dysmenorrhea, infertility, and childbearing. Data on clinical trials are reviewed, and licensure and educational preparation for practice of these modalities are discussed.
Publication Types: Review
PMID: 10380442 [PubMed – indexed for MEDLINE]

Chen LL, et al. Journal of Clinical Nursing. May 2008, Vol. 17 (9), pp 1174-81. Source: PubMed (www.ncbi.nlm.nih.gov/pubmed)
International Therapist, July/Aug 2008
A clinical trial in a medical centre in Taiwan suggests that a combination of acupressure (Shiatsu) and meridian massage helps premature babies to gain weight. Forty premature babies were randomly assigned to either a control group, receiving routine care, or to an experimental group. Those in the experimental group had a 15 minute acupressure/meridian massage treatment for one hour before feeding, three times daily for more than 10 days. The body weight and volume of milk ingested by each baby was recorded daily. At the end of the trial, the daily average weight gain of those infants in the experimental group was 32.7 grams compared to 27.3 grams in the control group. Interestingly, no significant difference was observed between the two groups in the first week. The authors suggest that nurses could be trained in acupressure and meridian massage techniques to provide a more effective level of clinical care for premature babies. 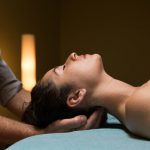